Tips from CFP in Vermont: What Is Confirmation Bias and Why Should You Care?

Economist always wonder why investors aren’t rational about their investments.  They act as if the world is rational and humans make rational decisions.  If you pay any attention to people around you, you know this isn’t true.

One of the most dangerous activities you can do is what’s called confirmation bias.  This means that whatever has happened in the recent past will continue in the future.

Then the unthinkable happened.  Real estate values started to crater.  It was no longer possible to roll over your loan and just pretend you could afford the real estate loans you had.  In fact, in many cases people were under water and just walked away.

This was a classic bubble.  Like all bubbles the end was nasty and severe.  This one wasn’t even hard to see.  There is one truth about investments; they never just go in one direction.  And, it’s really never different this time.

Are we making the same mistake again?

There are those who might argue that we have several other bubbles building.  Certainly student debt is one.  We now have more student debt than we have credit card debt.

You might have noticed your investments have done especially well.  You might even want to change your allocations to just be in the sectors that have done well.  If you do this, you’ve probably just fallen prey to confirmation bias.  You think the recent past is a good predictor of the future.  Here’s a secret…….it’s not.

Has confirmation bias ever hurt your investments?

If you were an investor in 1999, I bet the tech bubble snuck up and caused you some real pain.  You might even have put more and more money into tech stocks from 1997 on.  Then the tech bubble broke and what happened to your stocks?

Yup, another example of confirmation bias.  You might have thought that it’s different this time and the new economy was going to change how investments should be managed.

What can you do about this?

It’s not just your investments

How about you?  Are you willing to look further back in your life before making a decision based on what happened last week? 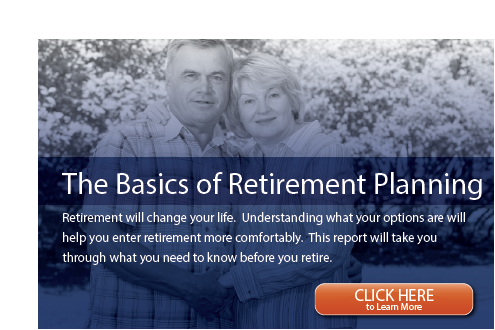