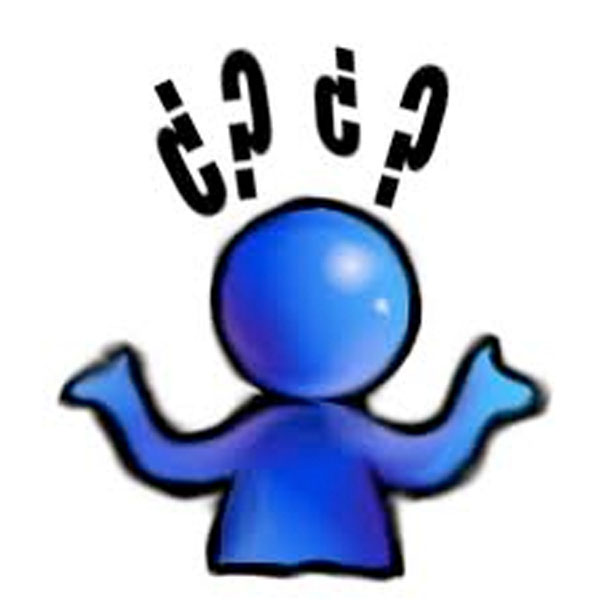 Almost everyone has questions concerning social security. Most likely, you aren't really sure how much money you'll get or when you'll start getting it. It's tough to really plan for your retirement when you don't know the details around social security.

Perhaps this assembly of some of the most commonly asked questions about social security will help:

When do I start receiving payments?

You must earn 40 credits to receive social security. In 2011, a credit is earned for every $1,120 of earned income. A maximum of 4 credits can be earned per year. So, you would have to earn approximately $4,500 a year for 10 years to be eligible at the current credit rates.

How much money will I get?


The rate is determined by averaging your earnings over your 35 highest income years. Right now, the average social security payment is $1,082 (2011). If your income is above average, you’ll receive more.


Can I still receive social security if I'm still earning?


What about my spouse?

If your spouse did not earn enough money over their lifetime to qualify for benefits that are equivalent to at least half of yours, their benefits will be set equal to half of your benefit.


What if my spouse dies?


Is the current social security system in trouble?

Isn't all the money we are paying into the system being saved and invested?

No; the money paid into the system isn’t put into a separate account. It’s commingled with all the other money the IRS collects from us. The money is spent on all government expenditures, from highways, to schools, to the military. That social security taxes are spent only on social security payments is a myth.

Will there be money left when I retire?

The general consensus is that the system will not be allowed to fail. However, it’s likely that many changes will have to be made in the future. An example of one change that has already been made is changing the full retirement age from 65 to 67.

Hopefully, at least some of your questions have been answered. If they haven’t, you can go to www.ssa.gov. Everything you need to know should be available there.