A Tale of Two Families

Learn The Lessons Of Opportunity Lost

I was on an Alaskan Cruise this year.  While on the cruise I saw something that reminded me how precious life is and how important it is to let those we love know what we want.

This reminder brought me back to a conversation I had with a potential client about fifteen years ago.  It might have been one of the saddest conversations I’ve ever had.

One of the restaurants on our cruise boat was a pretty fancy French restaurant.  There were only six tables in the restaurant.  One of them was occupied by four people.  Two very senior citizens and two daughters who were probably close to sixty years old.

I didn’t really think about this while we were eating dinner.  A couple of days later Suzanne and I were sea kayaking.  The other two people on the expedition were the two daughters who were about our age.

We came to find out that they were on the cruise because their parents loved to cruise and weren’t able to do it by themselves anymore.  I loved hearing this and at the same time it made me go back to a conversation I had many years ago.

My most difficult conversation.

Right after I became a CFP® I had a chance to speak with a local doctor.  He was retired and about eighty years old.  He had more than enough money to last the rest of his life.  In fact, he had enough money that all three of his children were going to get a very nice inheritance.

During our meeting I asked him what he would like.  He said he would like to have a chance to get together with his children more often.  I recommended that he pay for a family vacation.

His response floored me.  He said he couldn’t ask his children because they wouldn’t be able to make the time.  I pushed him to ask.  He just pushed back and said he couldn’t.

After this meeting I was depressed for a long time.  It was during this conversation that I learned financial planning isn’t all about the money.  It’s about making a better life.

In this person’s case there was no way I helped him have a better life.  I couldn’t even get him to ask.

What I learned is that you have to ask.  I learned that if someone says no I can’t just let it lie there.  I have to ask why and keep asking till I understand why.  Maybe he had a good reason.  I still believe that if I asked him better questions he would have found a way to get his family together.

What I want you to learn.

I want you to know that you need to ask.  You need to let others know what you want.  Life is pretty short and as we get older it gets shorter.

If you want to spend time with your family, you don’t have to go on a fancy cruise.  You can just let your family know that it’s important for all of you to get together.  You don’t want to be in a position where you say, “I wish I spent more time” after it’s too late.

If you’re older tell your children what you want.  If your parents are older I want you to ask them what they want.  They probably won’t be around as long as you like.

Creating a good life is about giving and receiving.  There’s a time for each.  I hope you know when it’s your turn to do both. 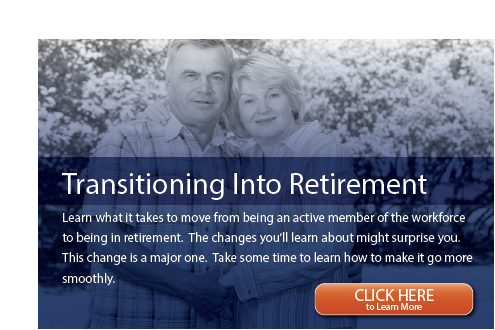