My Ongoing Argument With My Father

Actually this argument stopped about twenty-five years ago.  But, for the first ten years I was in business I focused on growth and my father kept saying that was the wrong metric.

You can’t believe the arguments we used to have.  It was like bombs were going off all over the place.  Both of us would get completely red faced and start screaming at each other.  I thought he was the dumbest person in the world.  He knew I was heading for a nasty lesson…..and he was right I was and did.

Running out of cash is no fun.

If you own a business and you’ve run out of cash you know this is no fun.  I remember having phone calls come in that would just make my stomach boil over with fear.  I knew that if certain vendors cut us off, the game would be over.

I managed to squeak through the lean times where we literally had no cash, but just barely.  I was lucky.  If certain breaks didn’t come my way I would have had a much less happy ending to my first big business venture.

If you don’t have cash in the bank you can’t play the game.

I learned this lesson quickly and painfully.  Everything was running along just fine, or at least I thought it was.  Then the phone calls started.  At first the calls were a trickle and before long there was a torrent of calls.  All of them wanted one thing……money for past due bills.

I was hit by a double whammy.  I not only was growing faster than I could support, I also had a major embezzlement problem.  I had to learn quickly how to stop both.

The growth was pretty easy.  We just stopped selling.  The embezzlement took longer.  We had well over $200,000 stolen.  The theft took years for me to dig out.  I’ve found the combination of the two less rare that you think.  When you’re growing fast all controls go out the window.  A perfect opportunity for a thief to work their magic.

I never knew how expensive growth was.

I was an American History major.  They don’t teach you about cash flow when you’re thinking about what caused the cold war.  I wasn’t prepared for what fast growth meant.

I thought things were great.  We were winning every competitive situation to land new business.  I just picked up the phone and ordered vending equipment for the new accounts.  The suppliers were happy to ship, that is until I started to get behind on my bills.  That’s when new normal appeared.

Just because you’ve gone to business school doesn’t mean that you know about cash flow.  In your accounting and finance course I bet you focused on profit and loss and balance sheet issues.  Not how to create cash.

Your P&L lies to you.

Learn how to manage cash.  The health of your business will depend on it.  I promise. 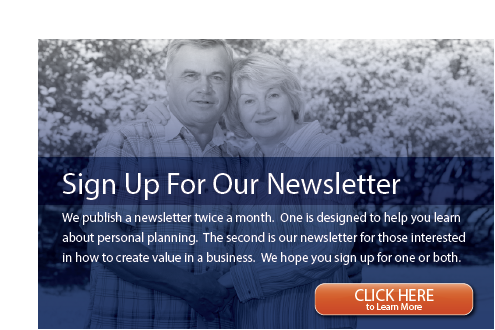